THE 40 THIEVES is an international Modern Heavy Rock Band based in Switzerland. Founded in 2018, when bassist Dee “The Priest” Vision started to collect musicians and friends for a band idea he had in his head. With “The Brain” Rizzitelli, his longtime friend, he found the perfect musical partner. Both had the same vision of where the musical journey should go. They started to write songs that would be a mixture of Creed and Linkin Park. Aggressive alternative Rock/Metal but always with an incredible catchy melody. The first song that was written was “IF WE DIE TONIGHT” and was a dedication to Chester Bennington the late Linkin Park singer. Since the death of the singer kept the two musicians very busy, they used it to express their feelings musically. They were looking for a singer who should have a wide range and of course be able to sing both genres: aggressive and emotional. With singer “The Highlander” Dillon the two gentlemen found the perfect complement for THE 40 THIEVES. The Scotsman was passionate about the songs from the beginning and wanted to be part of THE 40 THIEVES Gang right away. With his voice he gave the songs the necessary substance that was still missing. Also the guitarist ” The Gambler” Hearhadze who always surprises and impresses with his fat and unbelievable riffs has become an important feature. The last in the bunch is the wild and impetuous drummer “The Kid” Sven. Both perfectly fit musically and humanly into the gang and complete THE 40 THIEVES. 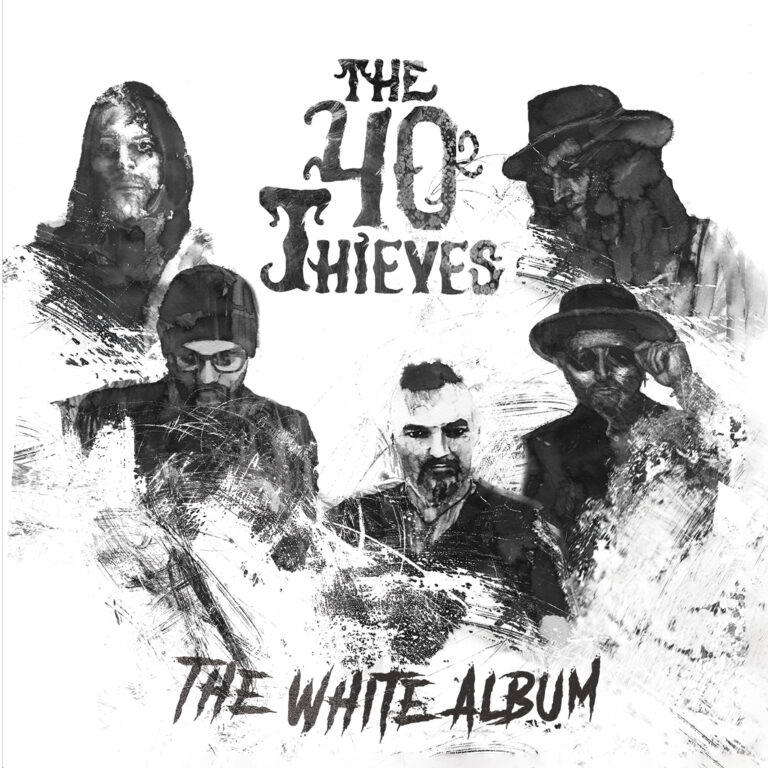 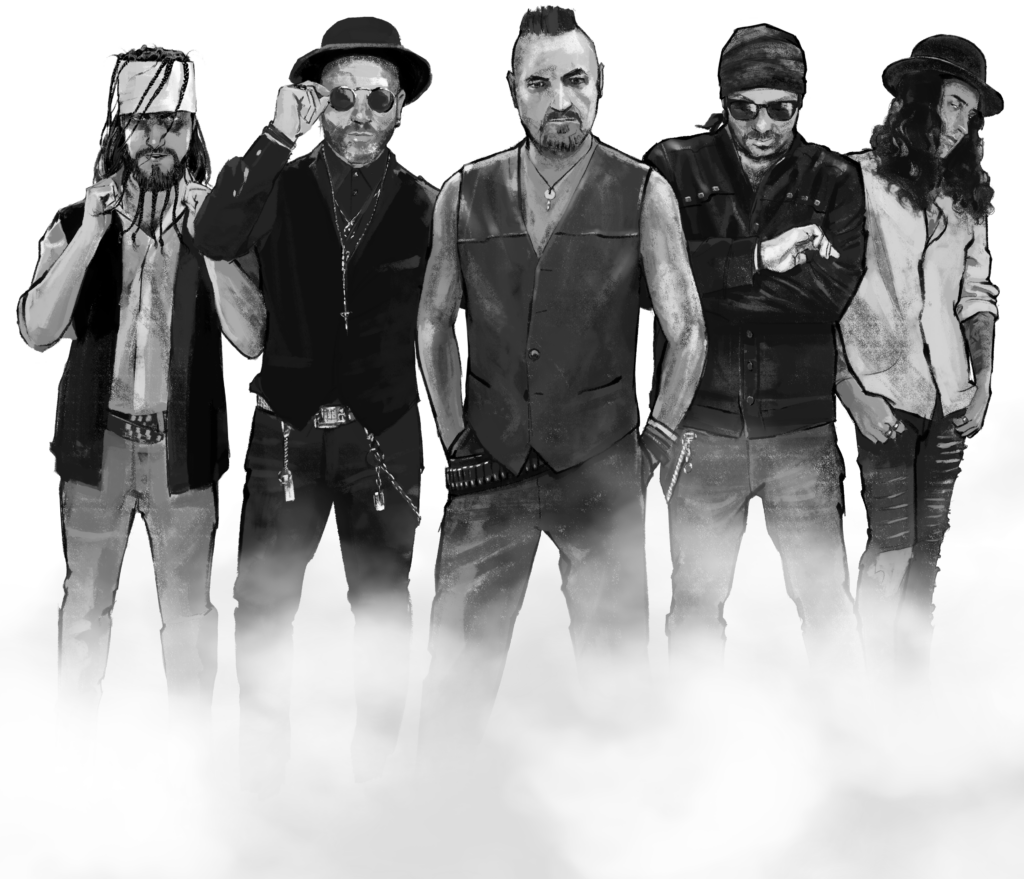 Common - we are THE 40 THIEVES! Give up!
Subscribe to our latest news and updates!